The first ‘My Story Session’ was organized at IMERT campus on 11th October 2014.Well known Entrepreneur, Mr.Neeraj Shah,Director, SilverBright Industries, Pune addressed the students. A thoroughly inspiring session, Mr. Neeraj Shah shared his success story in his venture creation journey. In a widely interactive session, he stressed the fact that students should not be averse to take risk and that they should have the courage to accept failure. 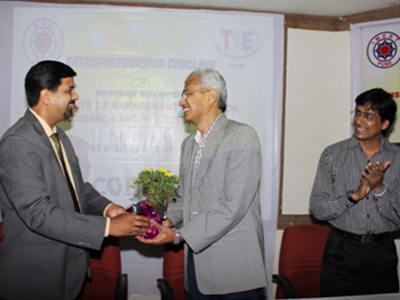 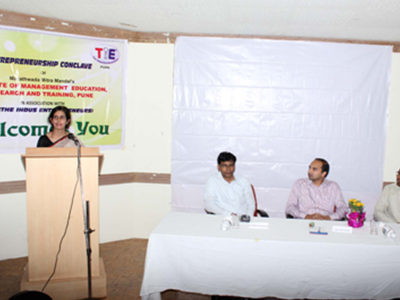